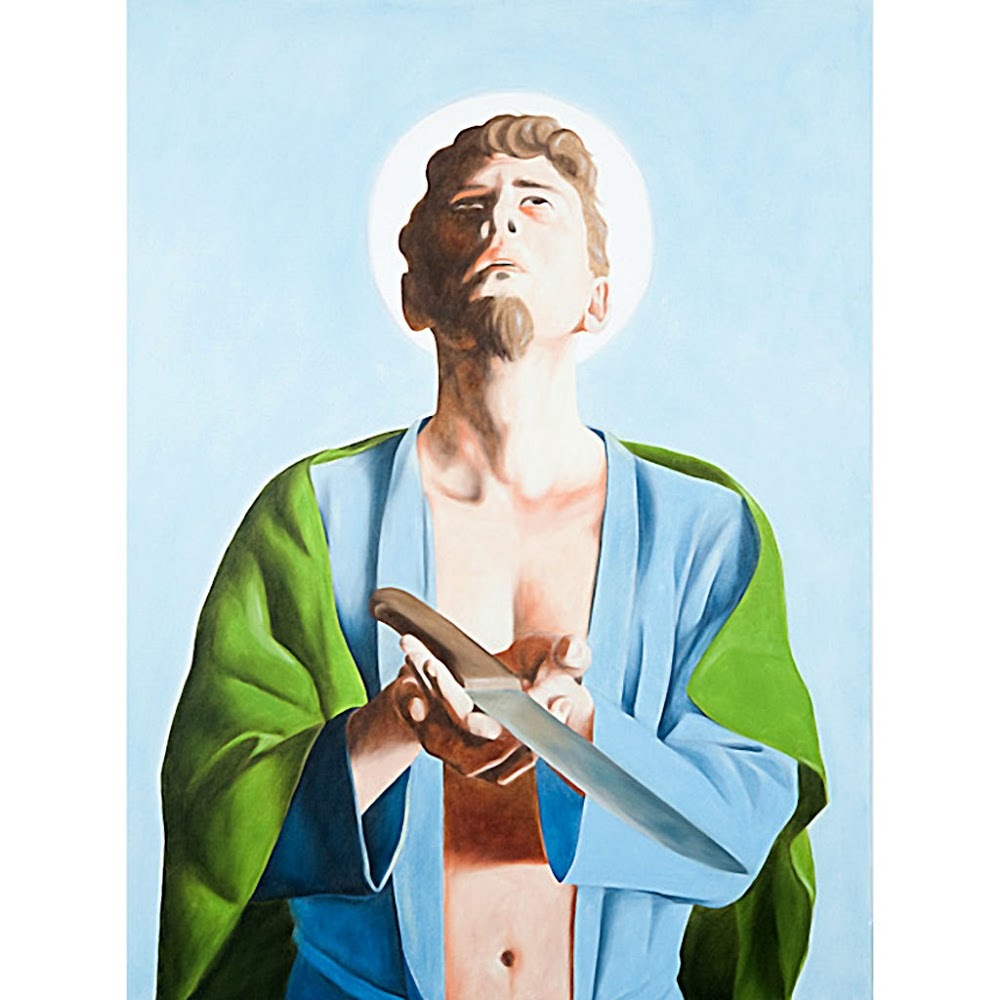 To God. When day came, he called his disciples to himself, and from them he chose Twelve, whom he also named apostles: Simon, whom he named Peter, and his brother Andrew, James, John, Philip, Bartholomew, Matthew, Thomas, James the son of Alphaeus, Simon who was called a Zealot, and Judas the son of James, and Judas Iscariot, who became a traitor.